If you want to see the legendary Peshawar Zalmi Squad 2022, then we will be Aladdin’s lamp for you. All you have to do is scroll down and your wish will come true. Here we will disclose every possible information of the PZ players/team, Including new players, retained players, and foreign players.

Since the PSL has started, Peshawar Zalmi proved themselves better among the other teams except for last year’s PSL 6. Where they loss six(6) matches and won only four(4) matches. Looking at the last year’s performance Zalmi made big changes this year. They increased the ratio of new players for the betterment of performance this year.

Shoaib Malik, who is known as one of the dangerous batsmen of PSL will be part of the Peshawar Zalmi players list in 2022. PES has also other best batsmen from Pakistan and other countries as well. Bowlers like Wahab Riaz and Muhammad Amir Khan make the team more powerful.

So the list of Peshawar Zalmi team concludes that this year they will give a stormy performance with a fresh squad full of passionate players from around the cricket world. 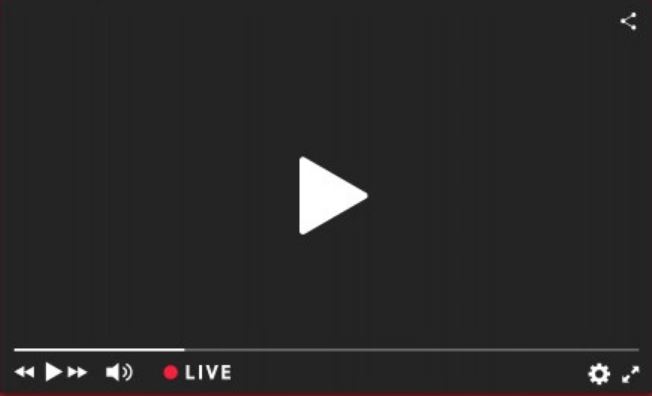 Like every year, this year too, most of the players in Peshawar Zalmai are Pakistanis. The players who are foreign are also of high performance. Despite the shortage of foreign players, Peshawar Zalmi will be a strong team.

Who is the Captain of Peshawar Zalmi?

Wahab Riaz, the early player of Peshawar Zalmi and is now the captain of the team. He is one of the best fast bowlers in the world. He has once reached the speed of 96 miles per hour.

Who is the Coach of Peshawar Zalmi?

Darren Sammy is the current coach of Peshawar Zalmi. West Indies won the World Cup twice under the captaincy of Darren Sammy. He is an all-rounder but is famous for his brilliant batting.

Who is the owner of Peshawar Zalmi?

Javed Afridi is the owner of Peshawar Zalmi. He is the cousin of most belove and famous cricketer Shahid Khan Afridi. He is also the ambassador of UNHCR Youth.

Who is the brand ambassador of Peshawar zalmi?