Skip to content
Following the Education Reform Act (1988), the National Curriculum was implemented as a national curriculum for primary and secondary state schools in England, Wales, and Northern Ireland. For independent or private schools, it is not a necessary curriculum. Private schools are free to select their examinations and curricula, and many have chosen the IGCSE because it is not connected to the National Curriculum. In addition to private schools, UK-based academies and free schools are also allowed to design curricula. One of the most well-known and respected curricula in the field of international education is the British Curriculum. Schools from Madrid to Manila select the British Curriculum because they believe it to be the best option for giving their students a top-notch education. Parents from around the world send their kids to British schools to prepare their children for success at British universities and beyond. However, it can be difficult for many parents looking for the best school for their kids to comprehend the British Curriculum school’s specifics in Dubai and how it differs from other top-notch international curricula.

Can Your Child Afford the British Curriculum?

The British Curriculum is acknowledged internationally.

One of the most widely used curricula in English-speaking international schools is the British Curriculum. The British Curriculum is acknowledged by schools, academies, universities, and employers worldwide as one of the top international curricula. Knowing that your child’s education will be applicable and transferable to other schools and universities is essential to ensuring educational outcomes, regardless of whether you anticipate your family moving several times before your child graduates or that you intend to stay in one place for the duration of their education. 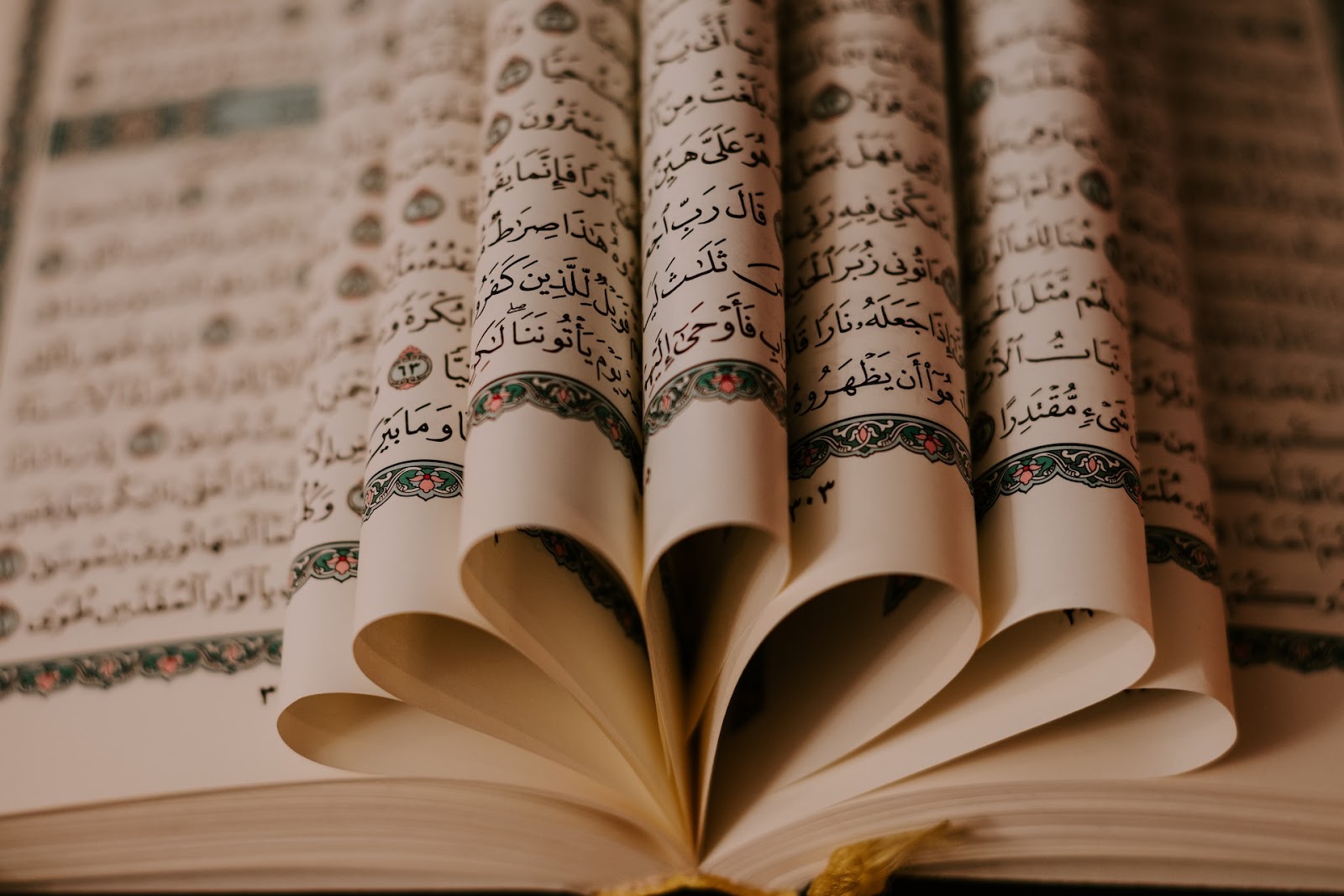 A CERTAIN AGE IS REQUIRED FOR CHILDREN TO START THEIR ISLAMIC STUDIES.

Muslim students are required to complete 12 years of Islamic education. The MoE mandates that Islamic Studies be taught in elementary schools starting at a specific point. Depending on the school’s curriculum, this integration point changes. Islam education must begin in the second year of schools that follow the British curriculum. While this is happening, Islamic education must start in grade one in American and Emirati (MoE-curriculum) schools. In other words, beginning at age six, Islamic Education is required for all Muslim students. Students in grade one or year two range in age from six to seven. Islamic Studies is a subject taught to first-year students in some international islamic schools in Sharjah UAE. They are essential to consider if you want your child to begin learning about Islam in their early years (more on later). Everyone has a different requirement for the frequency of Islamic studies lessons. Different Islam Studies lessons are taught each week depending on a Muslim student’s nationality. Thus, a Muslim student enrolled in a islamic curriculum school must complete Islamic studies through year 13. In a school that follows the American curriculum, Muslim students must take Islamic Studies courses up until grade 12. Muslim college students who identify as Arabs (i. e., possess an Arab passport) are required to take Islamic Studies classes: Muslims who are not Arab students, i. e. Islam Studies classes are required for Muslim students whose passports were issued by nations other than the Arab world.

Early years Students may see the introduction of Islamic education.

As was previously mentioned, some international schools in Dubai start teaching Islamic Studies as early as the first year (British curriculum schools) or the second year (American curriculum schools). Schools are not required to teach Islamic subjects in the early years, but the practice is encouraged, per the KHDA regulations, which are consistent with the MoE guidelines. Schools that provide early-childhood Islamic education must adhere to the MoE’s standards. For foundation stage two and year 1 of the British curriculum, the Ministry of Education’s framework for Islamic Studies has standards for kindergartens one and two. The MoE offers standards for all fields of study, even in the early years: