It has been a busy summer of transfers in the Premier League, but still clubs rely on bringing through young players to shape the depth of their squad. This Premier League season will already be unlike any other with the World Cup taking place in November.

However, the addition of teams being allowed to make five substitutions also means that there will be more chances than ever for young players to get game time in the Premier League. But, who are some of the most exciting young stars that we could see making their mark in the English top-flight this season?

Manchester United have an excellent reputation for bringing through young players and giving them an opportunity to shine in the first team. Marcus Rashford, Scott McTominay and Anthony Elanga are just three stars that have been given the opportunity in the current first team. However, given the players that have been allowed to leave over the summer, it’s likely that the latest crop of youngsters will be given their chance to shine.

One player that certainly captured the imagination at youth level last season was Alejandro Garnacho. The 18-year-old scored four goals in 12 games in Premier League 2 and seven goals in six games on United’s run to winning the FA Youth Cup. The forward has already been called up to Argentina national side, and has impressed at U20 level scoring four goals in five games. 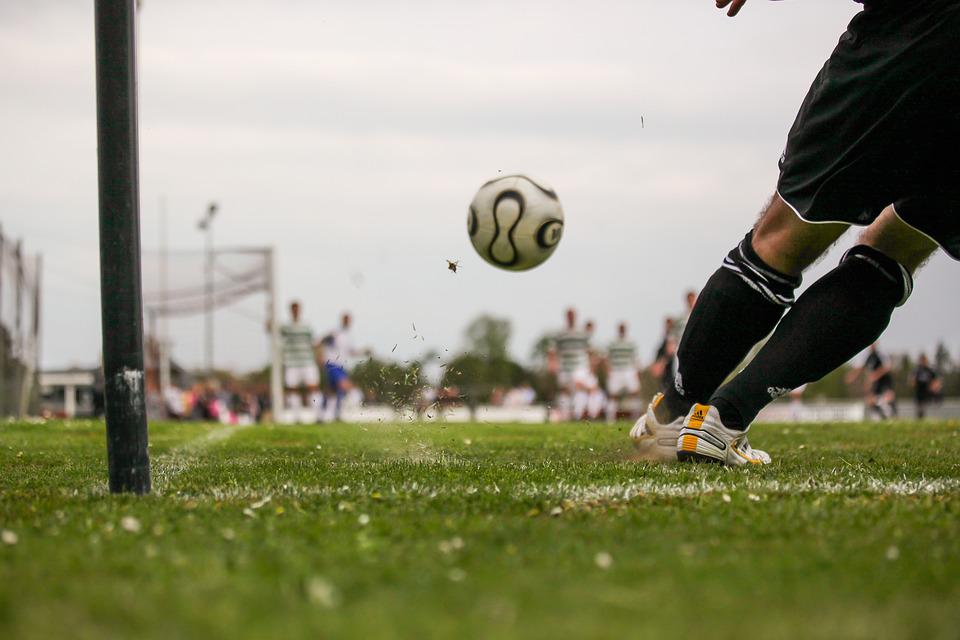 When Liverpool brought in Fabio Carvalho over the summer, few would have expected him to have a part to play for the Reds in the near future. However, an injury crisis at Anfield, coupled with a slow start to the season could see him thrust into the starting eleven. Problems are already mounting for Jurgen Klopp’s side, and they have drifted to 8/1 to win the Premier League with Betway, as of August 25th.

Carvalho has already impressed in the short opportunities that he has had from the bench for the Reds, and he could soon be handed a first opportunity from the start. The 19-year-old enjoyed an excellent breakthrough campaign with Fulham last season, as the Portuguese U19 international scored ten goals and registered eight assists in 36 appearances. That creativity could be put to goo use in a Liverpool forward line that looks short of ideas.

Despite the millions being spent at Newcastle United, Eddie Howe has still promised to bring through young players if they are talented enough. One player that appears to have caught his eye throughout pre-season looks to be Elliot Anderson. The midfielder has already been part of the matchday squad in all three Premier League fixtures this season, and he enjoyed a first-team outing in the EFL Cup against Tranmere Rovers at the end of August. Anderson has been at Newcastle since joining the club when he was eight, and he has already been handed first-team opportunities with the club.

However, he was tasked with furthering his experience last season, as he went out on loan to Bristol Rovers for the second half of the 2021-22 campaign. The 19-year-old impressed during his stint at the club, and he scored eight goals in 21 league games. Anderson was a prominent part of the team that won promotion to League One, and was awarded the EFL League Two Player of the Month award for April and May, but his long-term future certainly appears to be with the Magpies.

Romeo Lavia could be another player that Manchester City look back at and question whether it was the right decision to allow him to leave. The holding midfielder was compared to Fernandinho by Pep Guardiola after impressing at youth level with the club, but he was never handed a Premier League appearance. Lavia did play for City in the EFL Cup, and was named in the Champions League squad, but he decided that he would get better opportunities by moving away from the Etihad.

In the summer, he signed for Southampton, and Ralph Hassenhuttl immediately showed his confidence in the teenager as he made his Premier League debut against Tottenham Hotspur on the opening day. Since then, he has featured in each of the following two fixtures, and he is already gaining plaudits from fans as the long-term replacement for Oriol Romeu.

Julian Alvarez is likely to have a bigger role to play than any other player on this list throughout the 2022-23 season, as he is the second choice striker at Manchester City. He joined Guardiola’s side at the start of the campaign after scoring an impressive 34 goals in 74 league games for River Plate. The winger has already made his mark at his new club, as he scored in City’s Community Shield defeat against Liverpool at the start of the season.

Alvarez is likely to play a lot of minutes this season as Guardiola likes to rotate his squad, and it’s clear that there is potential there. He has already played for the Argentinean national side on nine occasions, scoring once, and many are tipping him to be one of the big breakout stars at the World Cup later this year.